Top Posters In This Topic

Updates Infrastructure will now decay by 1% each day (updating around midday gametime). This had been intended since infrastructure was added to the game, but was apparently never implemented. 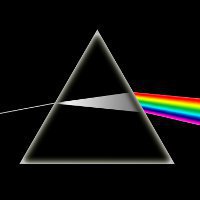 It would be nice if there was % of decay displayed and most damaged structures were at the top. Searching for something that need the most repairs is tiring.

By Darkmyre,
August 4, 2020 in Announcements